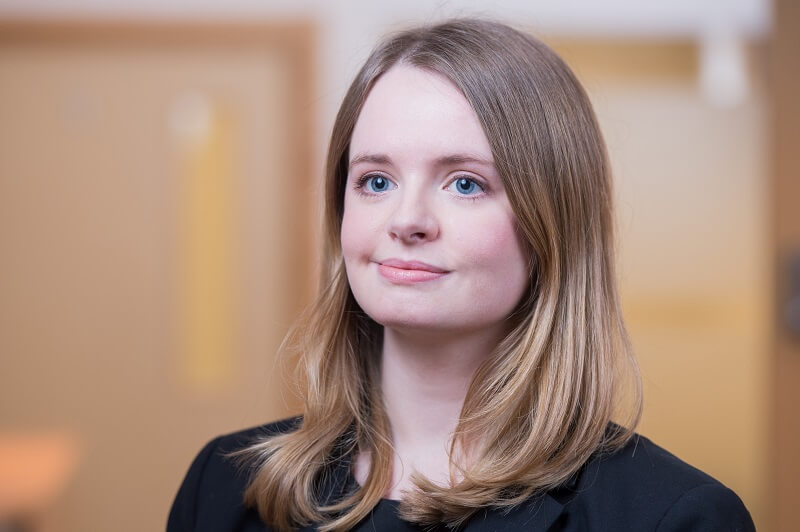 Representing those seeking justice following misconduct by the police and other state authorities, and supporting families through inquests.

Having joined Saunders Law as a solicitor in March 2016, Ruth manages a group within the Human Rights Team and focusses on cases involving police misconduct and deaths in custody.

Claims against the police

Ruth advises clients seeking compensation following police mistreatment, as well as in relation to cases against other state authorities, such as prisons and healthcare providers. She has obtained good results, both in securing damages and through the police complaints process. Her clients have often been the victim of an unlawful arrest, and cases can include false imprisonment, assault, malicious prosecution, discrimination, and claims under the Human Rights Act. Examples of Ruth’s work include:

She has acted for clients who have sustained complex and serious physical and psychiatric injuries. She is equipped to advise where an individual’s ability to continue work has been affected, and where future care or treatment will be required.

The firm acts for many of the families affected by the Hillsborough disaster, who are seeking justice for the police attempt to wrongly blame the deceased for the tragedy and Ruth is one of a team of lawyers working to progress this important and sensitive case.

Ruth represents family members in inquests arising from deaths in custody, such as in prison or following arrest or detention by police officers. These are usually referred to as ‘Article 2’ inquests, as they concern the right to life under the Human Rights Act. She also acts where there are concerns about other public authorities, such as social services or mental health trusts. Such cases have involved a variety of issues, including:

Families need to be able to fully engage with the investigation and have their concerns addressed. Going through an inquest is incredibly difficult and personal for bereaved families, and Ruth ensures that she adapts how she works to each family’s needs.

Where a public body makes an unlawful decision, Ruth can advise on challenging this. For example, a decision by the police or the CPS not to prosecute a suspect, or an unreasonable decision by the IOPC or a police force following a police complaint or disciplinary hearing. This can involve making a claim for Judicial Review, something Ruth has experience in.

Ruth is passionate about upholding the rights of women and seeking justice when individuals who are vulnerable to abuse or discrimination are let down by the state. She challenges decisions not to prosecute on behalf of survivors of rape and sexual violence through the Victim’s Right to Review schemes and, if necessary, through Judicial Review.

Ruth is a member of the Police Actions Lawyers’ Group and Inquest Lawyers’ Group,  and is on the pro bono panel for the Traveller Movement and the Centre for Women’s Justice.