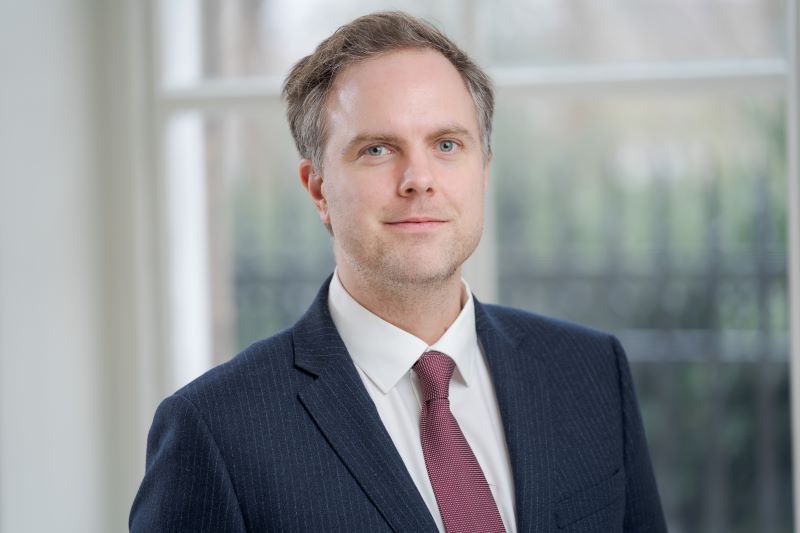 As a well-respected and experienced commercial litigator, Will regularly acts for a range of clients including public figures; private and high-profile individuals in the media; tech start-ups; SMEs and listed companies.

Will represents clients in the High Court, Companies Court, Intellectual Property Enterprise Court (IPEC) and at I-CANN (under the Uniform Domain-Name Dispute-Resolution Policy).

Will worked for an electronics company in Hong Kong, before becoming a solicitor, which has given him a valuable insight into the reality of how a business operates, particularly how commercial assets such as Intellectual Property are developed and commercially exploited. Will continues to apply that commercial experience and straightforward approach when working with clients, advising them on the protection and enforcement of their rights.

A multi-million-pound minority shareholder unfair prejudice petition claim, in which the court made an important determination as to the merits of differing company valuation methodologies.

" Will Charlesworth is a respected litigator, particularly knowledgeable in the areas of IP and software disputes. His work frequently includes cross-border elements. A client values his "technical knowledge, practical approach and ability to communicate legalese at our level."

“Will Charlesworth is a respected intellectual property disputes lawyer. He has a particular specialism in software disputes and handling domain name cybersquatting issues.”