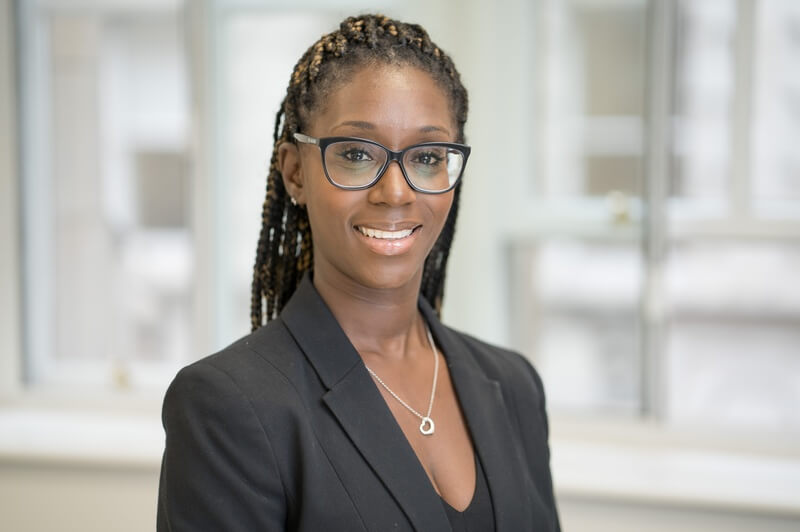 Cyrilia is a specialist civil liberties, human rights and public law solicitor with expertise in representing claimants in civil claims against the police and other public authorities and heads the firm’s Public Inquiries team.

Cyrilia has a long standing commitment to protecting civil liberties, equality and access to justice by challenging the decisions of public bodies whilst representing some of the most vulnerable and disenfranchised members of society.

A large part of her practice has involved representing bereaved families in inquests arising from deaths in custody and bringing challenges to coronial conclusions by way of judicial review.

Prior to working at Saunders, Cyrilia worked at Birnberg Peirce solicitors for 9 years where she trained and qualified. Cyrilia left Birnbergs in June 2017 to join a boutique City firm where she worked as Deputy Head of the Civil Liberties Department for 2 years.

Actions against the Police and Public Authorities

Claire McGlone and Others v South Yorkshire Police.  Representing 70 family members of 35 Liverpool football fans who died at Hillsborough in 1989 in a claim for misfeasance in public office.

Hillsborough Inquests into the deaths of the 96 Liverpool football fans who died in 1989- Lead Solicitor for the Pathology team representing 77 families.

Inquest into the death of the 6 who died at Lakanal House (Southwark Council housing estate)- Cyrilia was 1 of 2 Solicitors instructed on behalf of Mark Bailey, fiancé of Catherine Hickman (deceased).

R (Duggan) v. Association of Chief Police Officers [2014] EWCA Civ 1635. Representing Mark Duggan’s mother in judicial review proceedings where we argue that the national law should be changed to enable the IPCC to compel officers to attend interviews, and to ensure officers are separated before they give their first accounts, following a death in custody.

R (Hallam) v. Secretary of State for Justice [2016] EWCA CIV 355. Representing Mr Hallam, a young man who was wrongful convicted at 17 for murder he did not commit.  Mr Hallam served 7 years imprisonment.