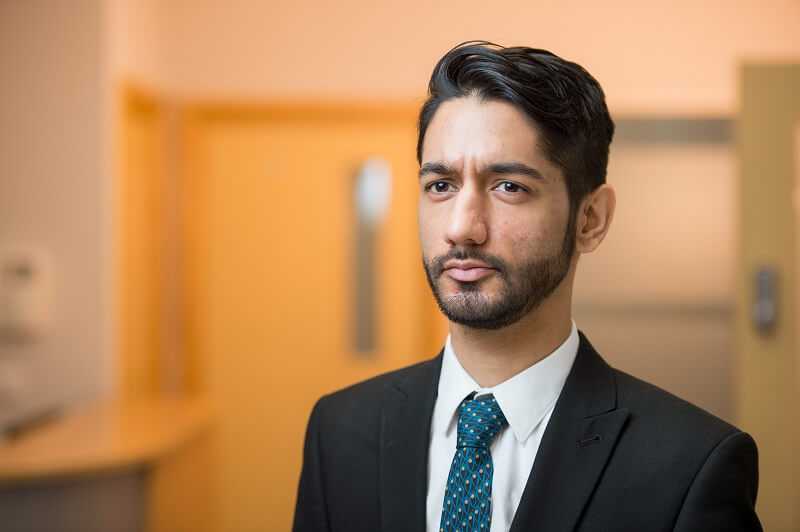 Jag is a solicitor in the Human Rights Team.

He regularly acts in cases which involve the following:

Jag has also acted in a number of civil and public law actions against the Home Office, prisons and other public authorities.

Jag aims to use the law to redress the structural imbalances of power in society and to ensure that the rights of underprivileged groups and individuals are protected.  The majority of his work is funded by Legal Aid and he proactively looks for new routes to obtaining public funding where it is not routinely available.

Jag holds a Master’s Degree from Queen Mary University of London, which focused on privacy and information law and emerging surveillance technologies and practices. He received the Law School Academic Prize for his work.  He joined Saunders Law as a Paralegal in 2017, bringing with him a number of years’ experience in actions against the police and public authorities, and completed his training contract with the firm. 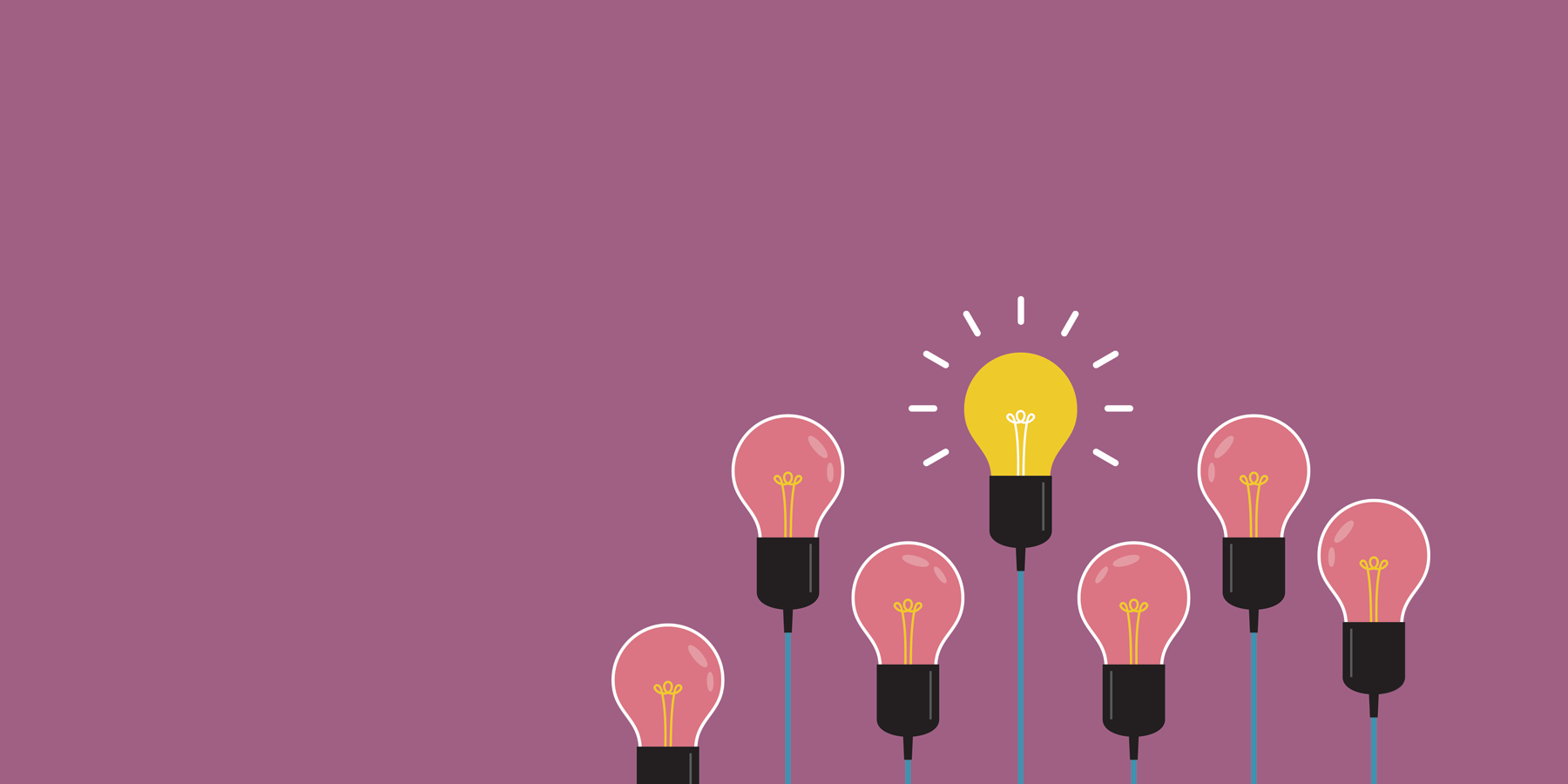 How to Recover a Debt from an Individual