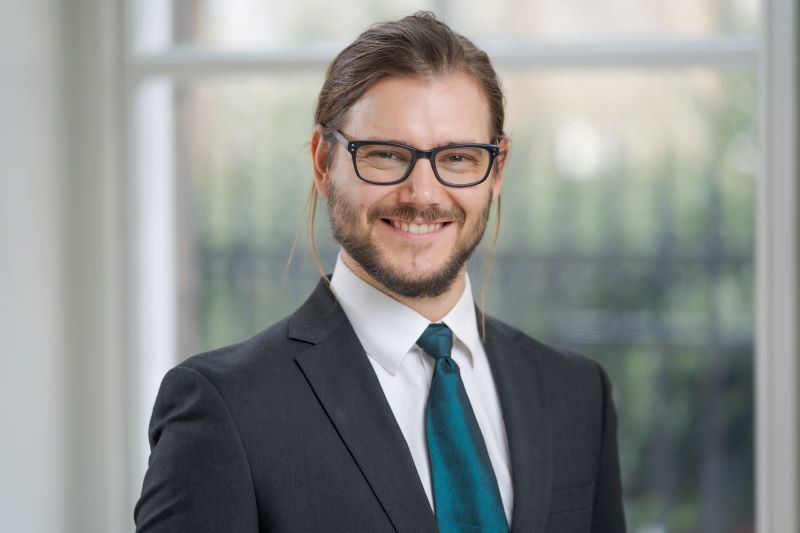 Peter is part of the Human Rights team.

Peter is driven by a commitment to holding the State to account for abuses of authority against the most vulnerable members of society and is passionate about utilising the law to redress the imbalance between State power and the individual.

Peter qualified as a solicitor in September 2020. Prior to joining Saunders Law, he undertook his training contract with Hodge Jones and Allen Solicitors, where he gained experience in civil liberties, personal injury, criminal law and family law. Throughout his training contract, he was involved in a wide variety of cases involving police mistreatment, deaths in state custody and issues involving the right to protest, including assisting on a significant number of cases arising out of the Extinction Rebellion protests in both the criminal and civil context. He also gained experience in public law, assisting on a number of judicial reviews.

Prior to his training contract, Peter worked as a paralegal for McMillan Williams Solicitors in their Civil Litigation department with a particular focus on actions against the police. In addition, he has worked as a volunteer housing caseworker for Hackney Community Law Centre, provided support to young refugees as a volunteer at the British Red Cross and worked as a volunteer caseworker at Habeas Corpus Project challenging cases of unlawful immigration detention.