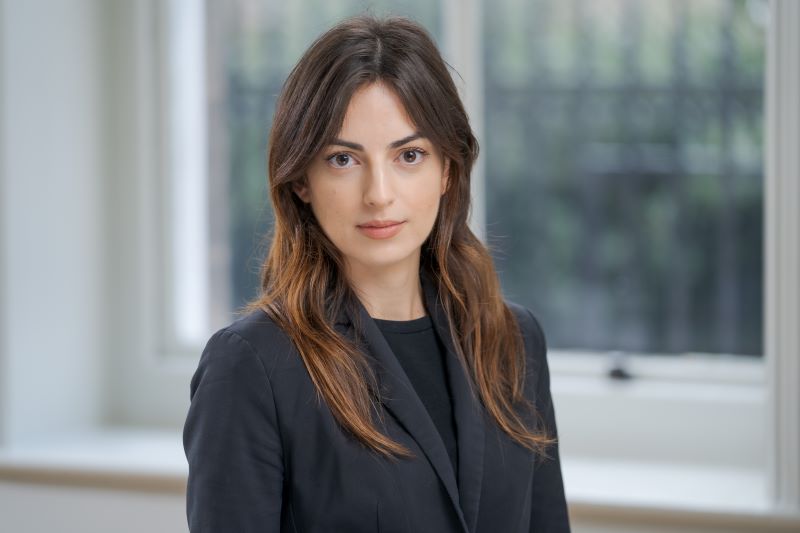 Rose is a trainee solicitor at Saunders Law, working in the Human Rights, Inquests and Inquiries Departments at the firm.

Rose spent over two years, first as a paralegal and then as a trainee, representing survivors and the bereaved in the Grenfell Tower Inquiry and the Infected Blood Inquiry.

She is currently undertaking a seat in the Human Rights and Inquests Department, working on cases which cover actions against the police, including Human Rights Act claims, failure to investigate rape, sexual assault and abuse, misfeasance, malicious prosecution, and deaths in custody.

Prior to joining Saunders Law, Rose worked at the UCL Centre for Access to Justice and the Law Commission of England and Wales. In addition, she volunteered for charities internationally in Panama and South Africa and multiple charities and civil society organisations nationally, including as an intern at United Nations House Scotland and as a writer for EachOther (formerly RightsInfo).

Rose has a strong interest in civil liberties, human rights and social justice, which is reflected not only in her legal practice areas but also her academic work, which has been selected for presentation at conferences and published in the UCL Journal for Law and Jurisprudence.